Maps From the Books

Character Lists and Maps For the Books

Listed in order of appearance

Tripnee—Undercover FBI agent and much more

Valerie Zizmor—Key staffer to a member of Congress in Washington D.C.

Toro Canino—A dangerous, ruthless, coiled dragon of a man who has killed hundreds of Mexican decent, he is the #2 boss and ultimate enforcer in the La Casa cartel

Click on the images to see a larger version

Maps for THE CYCLOPS CONSPIRACY 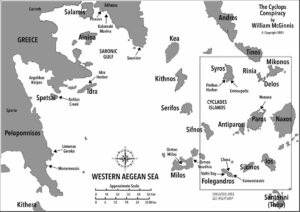 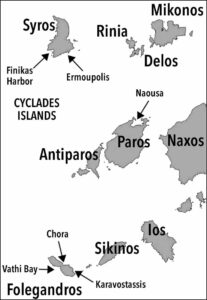 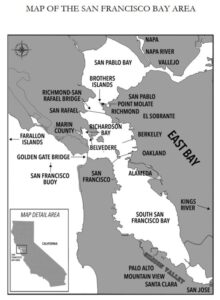